The selection committee, consisting of the President of UE, President of USI, the Bishop of Evansville and the Evansville Vanderburgh School Superintendent, awarded the following Koch Foundation Scholarships awards:

Kayla Corine McCarty, daughter of Michael McCarty employed at Gibbs Die Casting is this year’s recipient of the Robert L. Koch Scholarship. Kayla is a student at Franklin Central High School in Indianapolis, IN. She plans to attend University of Southern Indiana to study telecommunications. 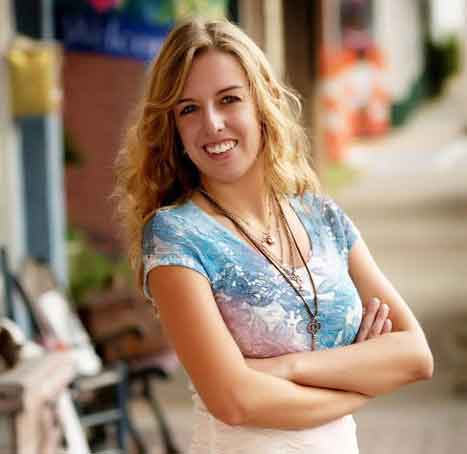 Alyssa Darlene Reynolds, daughter of James Reynolds employed at George Koch Sons, is this year’s recipient of the Mary L. Koch Scholarship. Alyssa is a student at Gibson Southern High School in Fort Branch, IN. She plans to attend University of Evansville to study archaeology and eventually seek a masters degree in the same field.

The parents of the winners have been notified and their award letters are in the mail. Also letters have been sent to all other applicants thanking them for their participation and informing them of the decisions.

Each Scholarship Award is for a total of $10,000 paid over four years of school.